Zippo in the Bar 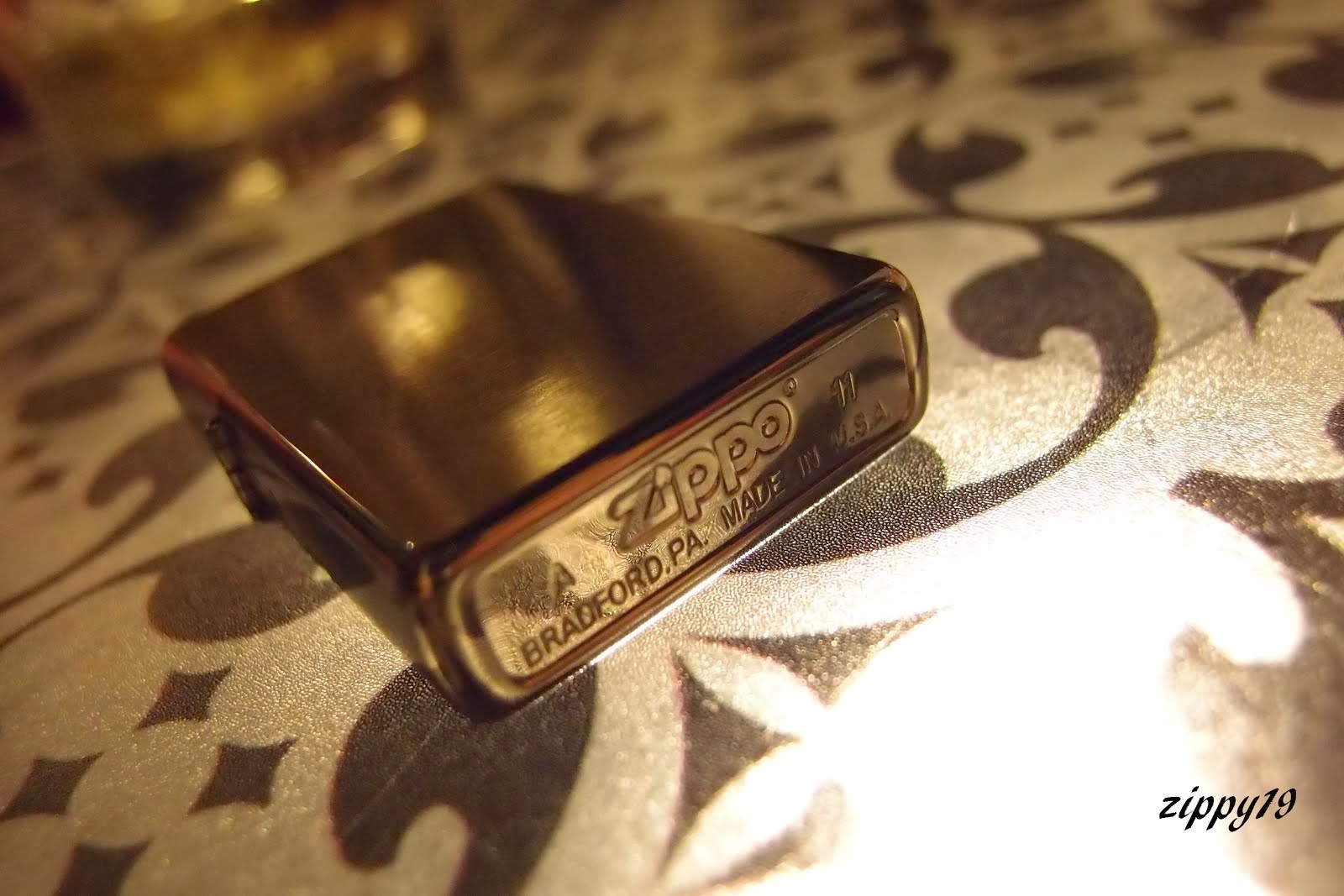 
This lighter brings about much sentiments, especially the significance of it's origin.

It's a Black Ice finish produced in January 2013(this Year), with laser engraving of the USS Freedom (LCS-1). 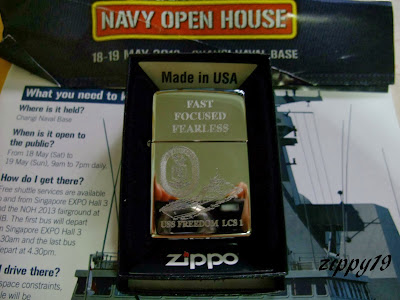 During 18-19 May 2013. Republic of Singapore Navy hosted an open house event, as well as the IMDEX Asia 2013 conferences & exhibitions held at Singapore's Changi Naval Base. Participating countries of IMDEX each deployed a battleship towards Changi Naval Base to represent in this occasion.

In-line with the open house, some of these visiting battleships along with the local's; laid their bridges to welcome the public on deck for guided-tours around their interiors.
_________________ 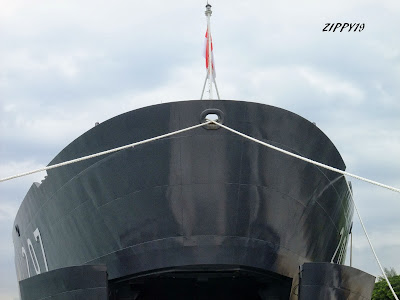 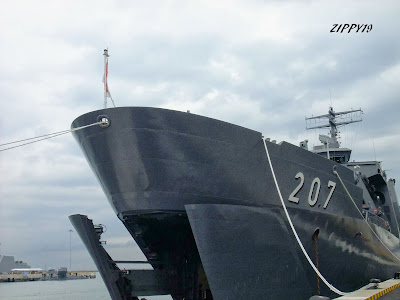 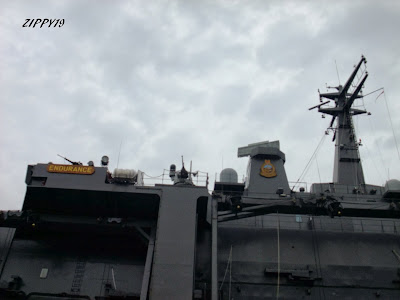 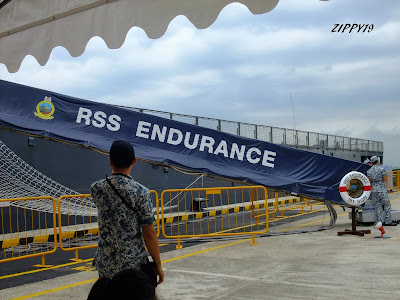 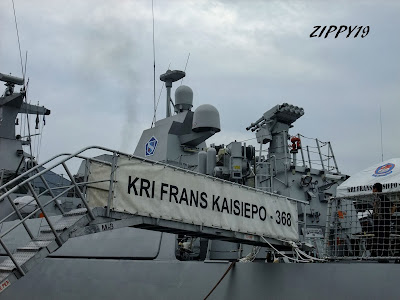 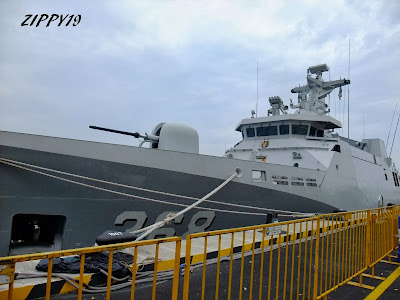 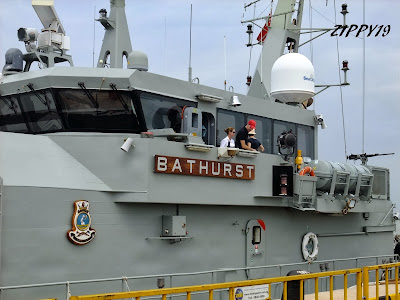 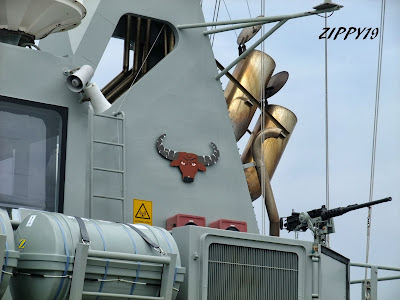 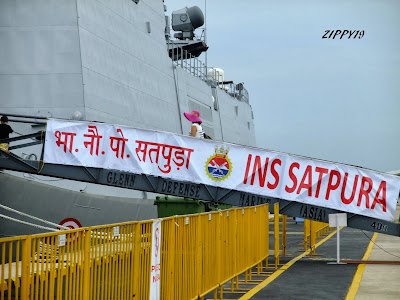 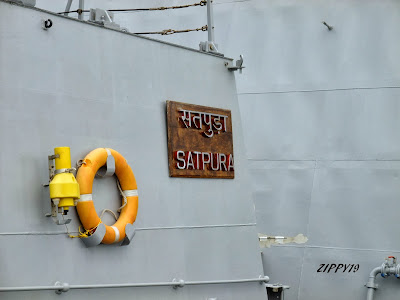 Here're all about this Black Ice lighter: 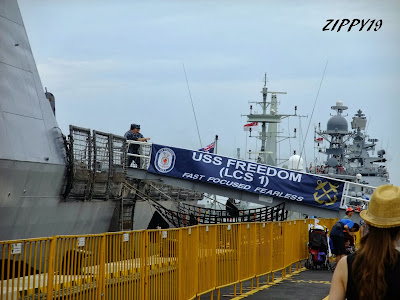 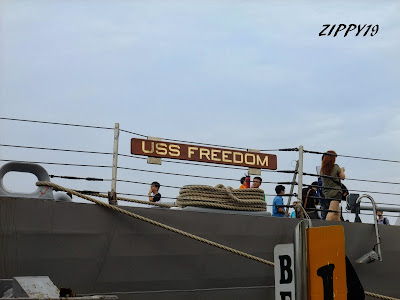 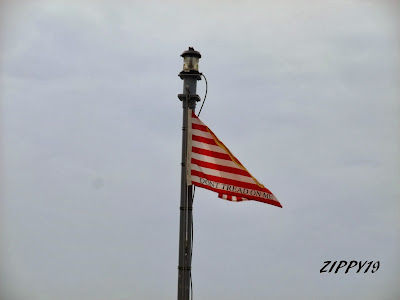 Feeling thrilled, making it compulsory to grab a piece. Been having some interests collecting Zippo lighters of the American Naval Ships, which aren't quite easily obtained. Hadn't imagined myself in touch with reality, making hand-to-hand purchase of a collectible with crew members on deck an actual ship!

Briefly spoken to a few about my lighters collection, before heading for the guided tour. 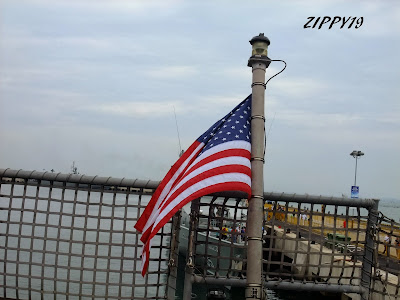 'Political' Backgrounds of it's deployment:
http://www.youtube.com/watch?v=vT2XlzLkh5M

That's my story behind this lighter of USS Freedom LCS-1, & that open house's visit to the Naval Base of my home country.

Posted by Zippynuttydoodah at 8:37 AM